Dear Mrs/Mrs ‘Who it may concern’,

Just writing you all a little filmic update before Santa comes along and steals much of the world’s attention. The diva. 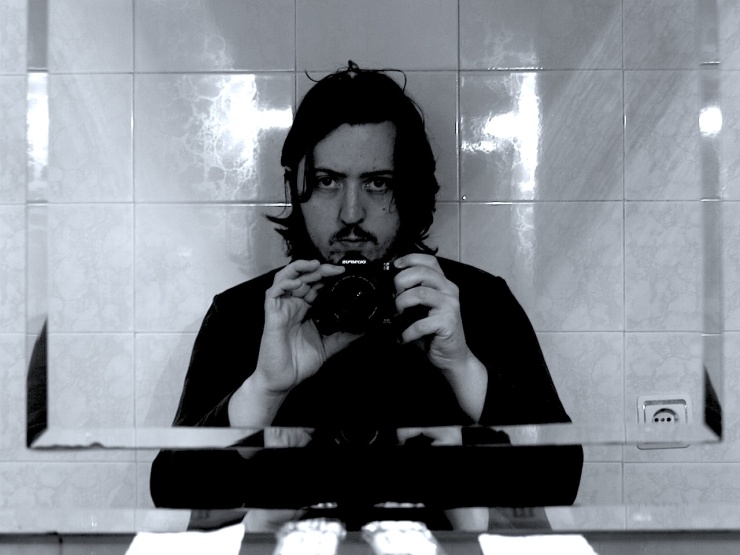 Shooting began, last weekend, for satirical short film To Trend on Twitter. The story follows a mother’s rise to fame on Twitter for having a terminally ill son. The shoot swam swimmingly and we’re all looking forward to putting on our goggles and flippers for the more elaborate scenes in 2014.

Here are some photographs: 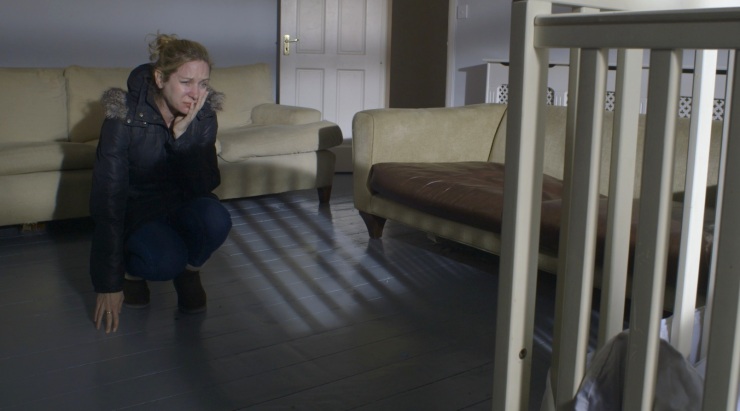 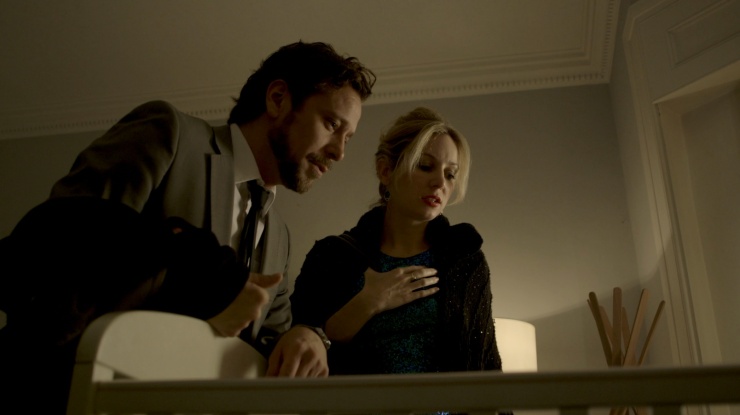 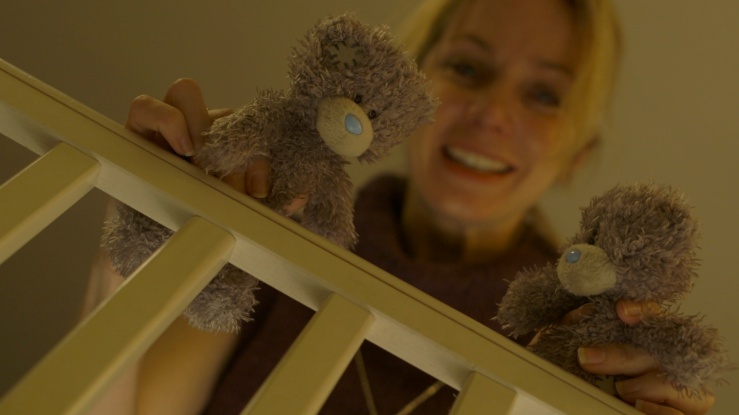 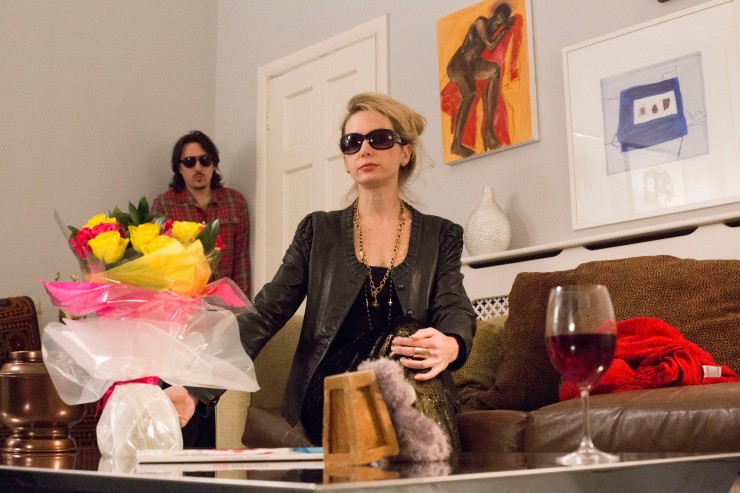 The actress pictured is our lead Keeley Jo-Jupp who I highly recommend, as well as Tyrone Atkins (pictured with Keeley), who I’ve worked with before on Letters to Vanessa.

I’m glad to announce that Monsieur Papier (a short animation about a piece of paper trying to escape from a writer’s grasp) will be animated by the very talented, San-Franciso-based, animator Adam Bucceri and his team throughout 2014.

Here’s a quick clip from one of his pieces:

We’re just finishing up the storyboards with the wonderful Oli Gots. The initial boards were started by the excellent Alex Demetris but, we’re pleased to say, it looks like he’s found a home for a comic he holds dear to his heart ‘Dad’s Not All There Anymore’ so he has gone on to pursue his dream.

Here’s one of the Monsieur Papier storyboards, in case you’re new or just deleted it from your brain: 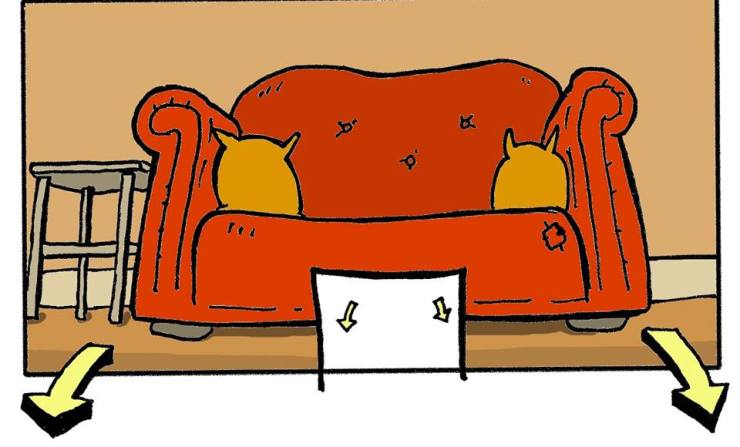 THAT’S IT for now. There’s probably more but life’s too short to sit here writing to you lot all week.

Oh…and of course – I nearly forgotteneded. We’ve still got our secret feature on the boil. But that’s a story for a less legally-forbidden-to-talk-about-it day.

All the best and none of the worst,